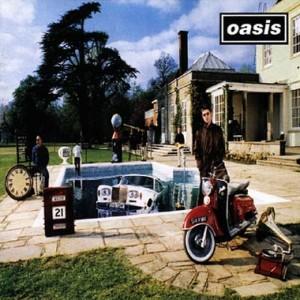 Everybody knows ... but no-one's saying nothing
And it's a sound so very loud ... that no-one can hear
I got something in my shoe ... it's keeping me from walking
Down the long and winding road ... back home to you

Around this town you've ceased to be
That's what you get for sleeping with the enemy
Where angels fly you won't play
So guess who's gonna take the blame for ...

Oasis — All Around The World

Oasis — The Girl In The Dirty Shirt

Oasis — Stand By Me

Oasis — D'You Know What I Mean?